← more from
Secondhand Clocks
Get fresh music recommendations delivered to your inbox every Friday.

by Ghosts of Sailors at Sea 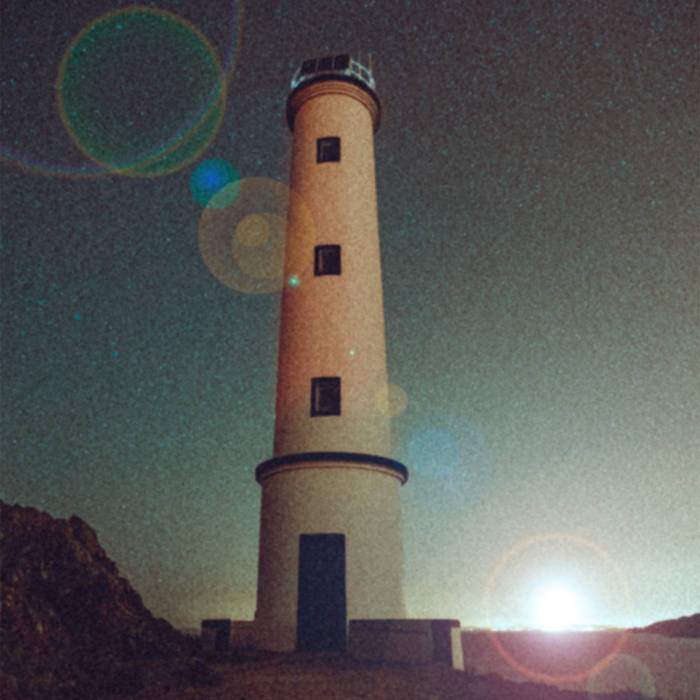 In early 2012, some months after the dissolution of our previous group Hangman's Alphabet, Patrick Murphy reached out to me about recording two instrumental songs for a 7". We wrote, recorded and mixed in our apartments and a friend's practice space, with each of us playing guitar, Pat on drums and me on bass. After the 7" came out, people started asking us about playing shows, and so we recruited Aloha Sarcophagus bassist Mark Flight and Shark & Bear drummer Dan Benoit, put together a four-song set, and played our first gig at Charlie's that August. Shortly thereafter, we got a permanent space at Studio 52 in Allston and began practicing and writing in earnest.

For something that began life as a one-off recording project, Ghosts of Sailors at Sea went onto play ninety shows over seven years, and ultimately allowed me to check off a number of musical bucket list items, including charting a record on the CMJ 200 ("The Skeleton Coast"), putting out a 10" (our split EP with Cavallo), and making an album with J. Robbins ("Red Sky Morning"). We collaborated with cellist Gordon Withers, made records in Brooklyn and Baltimore, and consumed many beers and tater tots over five shows at our home away from home, the Galaxy Hut in Arlington, VA.

The first half of this release compiles all of our non-album songs in chronological order, including our split and compilation appearances as well as a number of unreleased recordings with our friend and engineer Jimmy Connolly. The second half includes some alternate versions of tunes from our two albums, including live in-studio performances for the Mystic Sessions and WUML's Live From the Fallout Shelter, demos with alternate arrangements, and acoustic versions of our first two songs recorded to an iPhone. From Pat, Mark, Dan and I, thanks to everyone for listening.

"The Last Lighthouse"
"Samuel" and "Richard" recorded by John Scott at Phoenix Down in Somerville, MA, January 2014. Mixed by John with Ghosts of Sailors at Sea at Phoenix Down. Mastered by Ryan Williams at Jimmy Ether's, Fayetteville, GA. Previously released on a split 10" with Cavallo on Faded Maps Records (FMR030).

"Jason" ,"William" and "Lord" recorded live to multitrack by Jimmy Connolly at Studio 52 in Allston, MA, January 2017. "Julia" recorded by Jimmy at Studio 52, May 2017. Mixed by Jimmy at home in Malden and Melrose, MA. "Julia" previously released on the "Know Your Scene, Vol. 2" compilation on Eye Design Records.

"Mary" and "Percy" recorded and mixed live to multitrack by Matt Soares at WUML, Lowell, MA, August 2013, and aired on Live From the Fallout Shelter. "Sheldon" and "Geoffrey" recorded live to mono by Patrick Murphy at home in Somerville, MA, March 2013.

Ghosts of Sailors at Sea was Dan Benoit, Mark Flight, Patrick Murphy and Andrew Wagner. They wrote songs, mostly about sailors, most of whom perished at sea.

Bandcamp Daily  your guide to the world of Bandcamp